The first weekend business press of the new year was not the most encouraging. Talk of increasing levels of risky mortgages, underwhelming Christmas supermarket sales, the Bank of England opening an investigation into the financial reporting of Wall Street banking giants, internal accounting blunders at one of the major second-tier accountancy firms, a warning to the Port Talbot steelworks that its owner will no longer tolerate heavy losses, and a report highlighting abuse of the apprenticeship levy, all conspired to create a prediction of a less than positive 2020.

Contrast all of that with a meeting I had earlier this week. I met with John O’Connor, Group Commercial Director at Laing O’Rourke Construction Limited for an update on the company’s journey to improve its payment practices. The company was one of a number of companies suspended from the Prompt Payment Code announced in April 2019 for failing to meet the standards of the Code. Its previous submission to the government’s Payment Practices reporting portal showed just 59% invoices paid within 60 days.

Laing O’Rourke developed and implemented an action plan to achieve compliance that resulted in the business being reinstated to the Code in November, and the journey of improvement is continuing with 93% invoices paid within 60 days in December. The improvement is nothing short of transformational and I’ve seen several similar improvements of this magnitude at various companies in recent weeks and months. So what happened?

The company took basic steps to improve supplier payments. It has talked to its suppliers and worked with them to implement processes that benefit both parties; it has enhanced its use of technology internally to speed up the matching of orders to delivery documentation and invoices; it has increased the availability of technical solutions to suppliers allowing invoices to be submitted, tracked and monitored. Equally importantly, it has raised the visibility of its payment performance to the highest levels and reports regularly on progress. The focus on improving supplier payments and, as a consequence, supplier relationships is driven from the top down and is permeating through the business at every level.

Over coming weeks, the CICM is going to be talking about getting back to basics and, in my view, one of the primary basics of good business practice is adopting a partnership approach. When that happens, all parties feel valued and benefit. As we see more businesses take the sort of positive steps Laing O’Rourke has taken, we will also see an improvement in payment culture and business relationships. The winner will be UK plc and the wider economy. 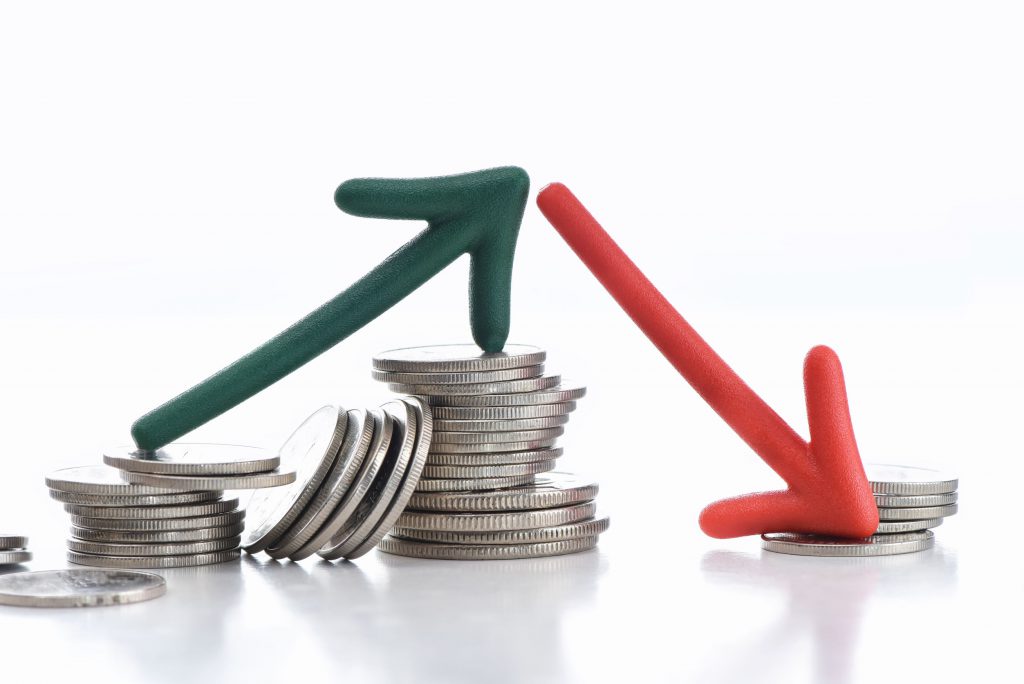