GDPR ‘Are You Ready’? 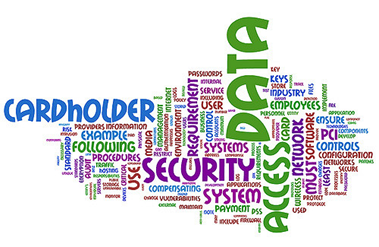 There was a full house of members and guests at the Sheffield branch event ‘GDPR Are You Ready?’ held at the Mercure Hotel Sheffield Parkway.
After networking and refreshments Vice Chair Simon Johnson welcomed Kate Robbins Solicitor with the Data Protection, Political and Regulatory Affairs team at EON Energy Solutions who would take us through an essential awareness update on the new Regulation which although made in 2016 comes into force on 25 May this year.

After a brief understanding of the background to the new regulation and a New Word- Old World comparison of key changes it was time to look at some of the existing ‘Old World’ reported cases to illustrate how breaches had been dealt with under the current legislation and what this could mean under the ‘New’. The audience were soon in separate teams for an interactive round of ‘Match the Crime with the Fine!’

Kate next addressed how the new Regulation would impact the role of the Credit Manager and that it wasn’t just about strict reporting of loss and theft of data but also unauthorised access and the availability of data you keep.

The meeting was closed by Kate explaining how large businesses such as EON had prepared for the changes as well as pointing members and guests to some useful resources beyond the ICO website such as European Union Agency for Network & Information Security (ENISA). After a short question and answer session there was a quick overview of the forthcoming branch meetings before the meeting was closed with a show of appreciation for our guest presenter Kate Robbins.